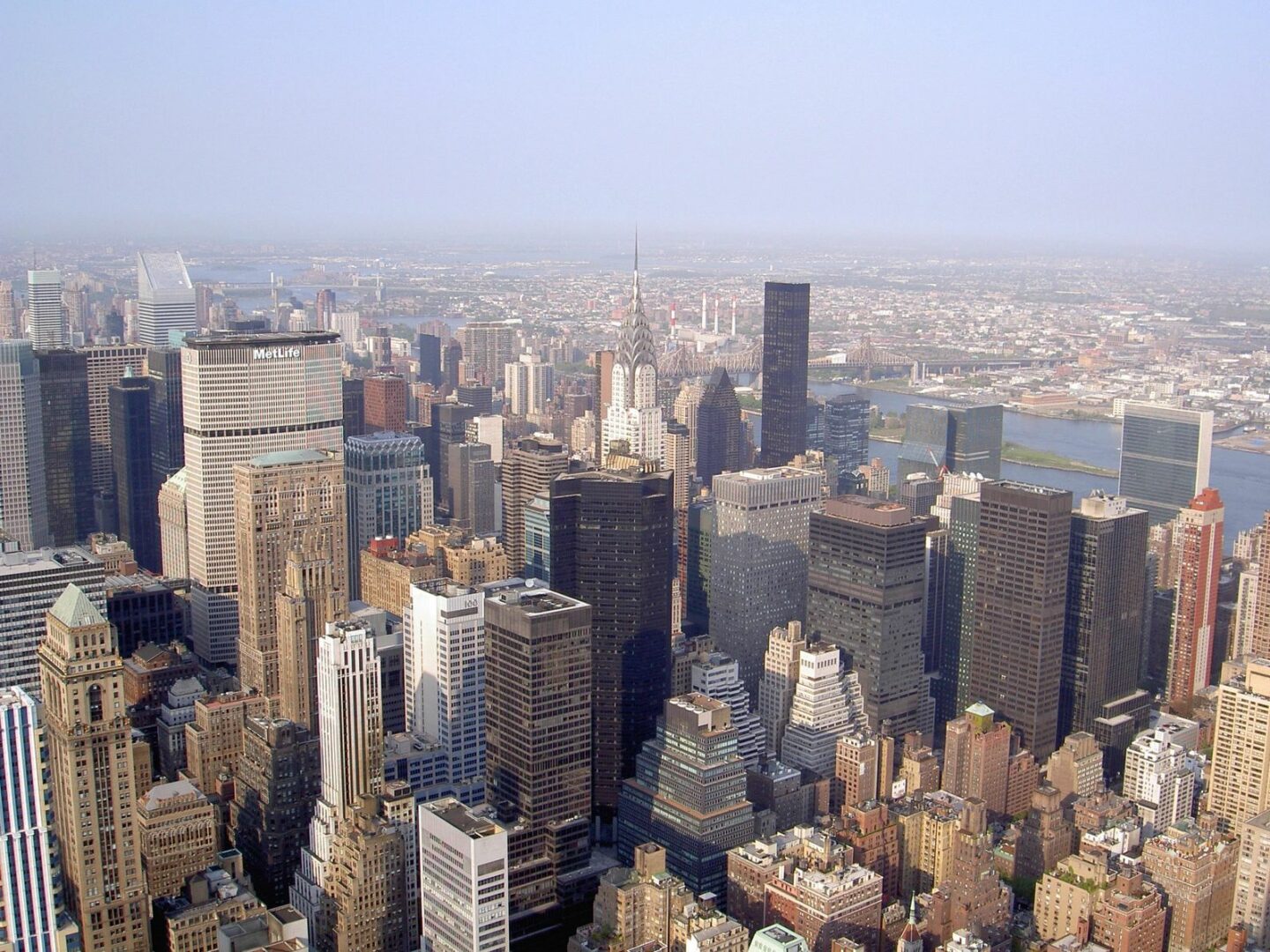 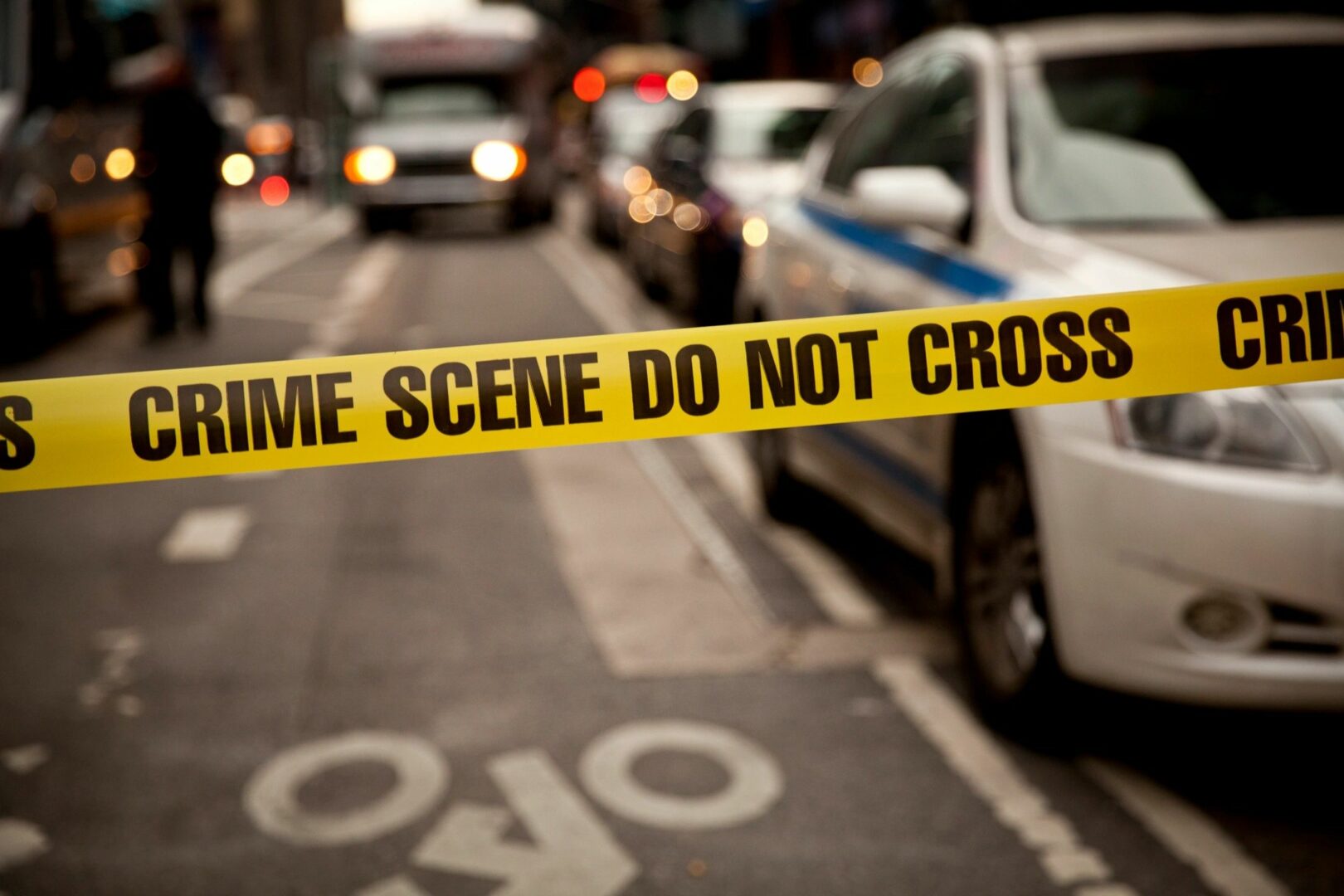 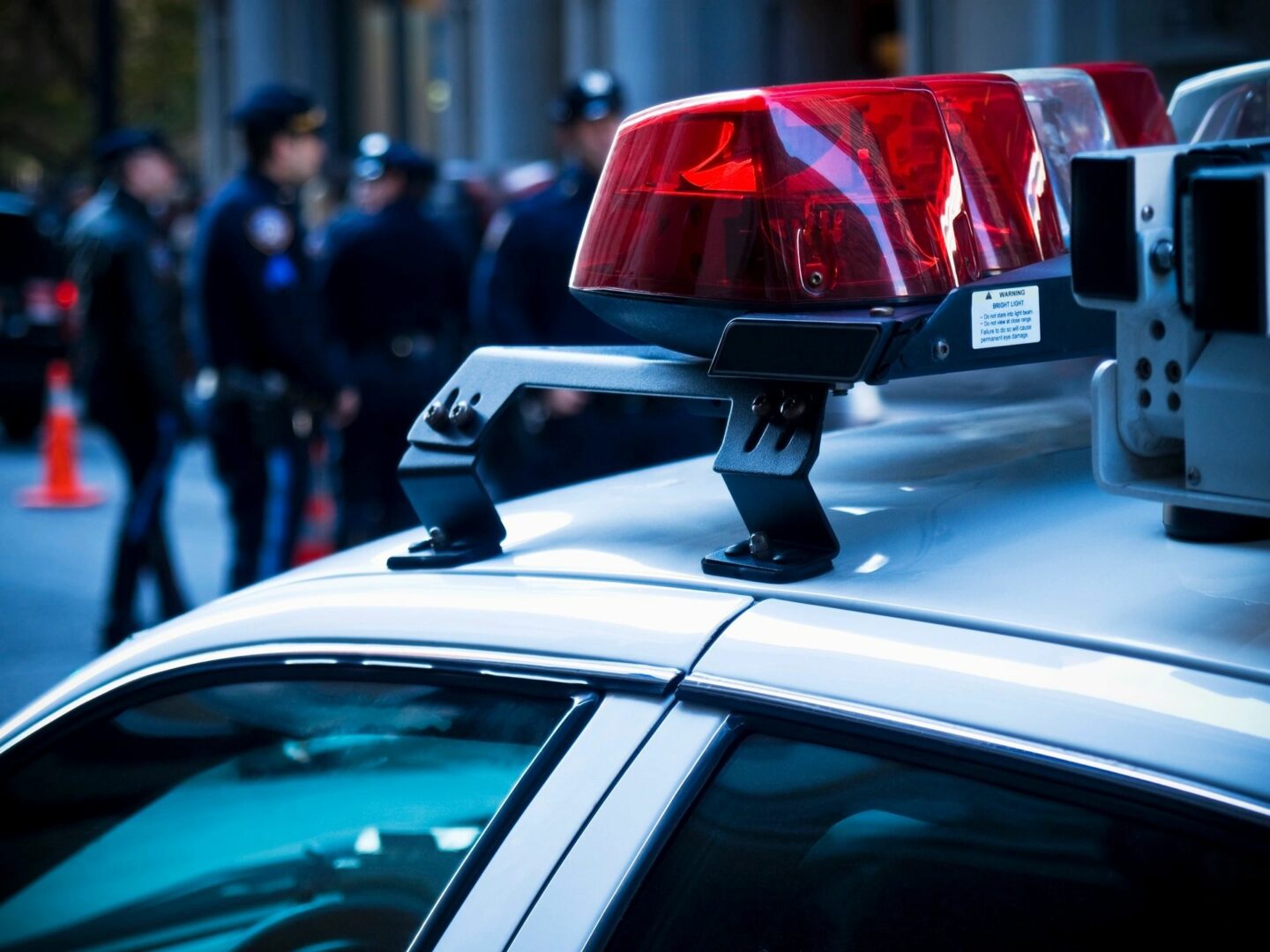 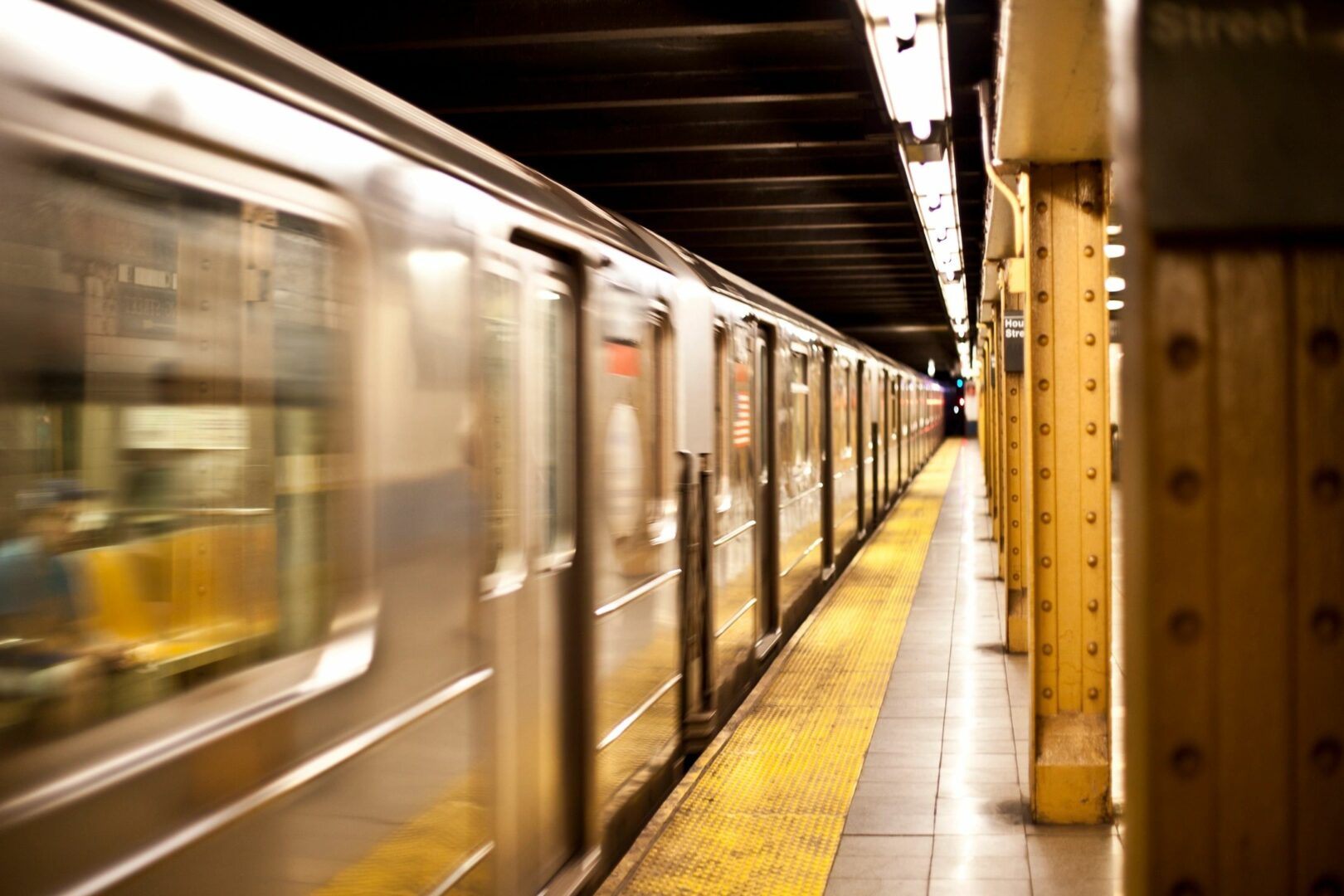 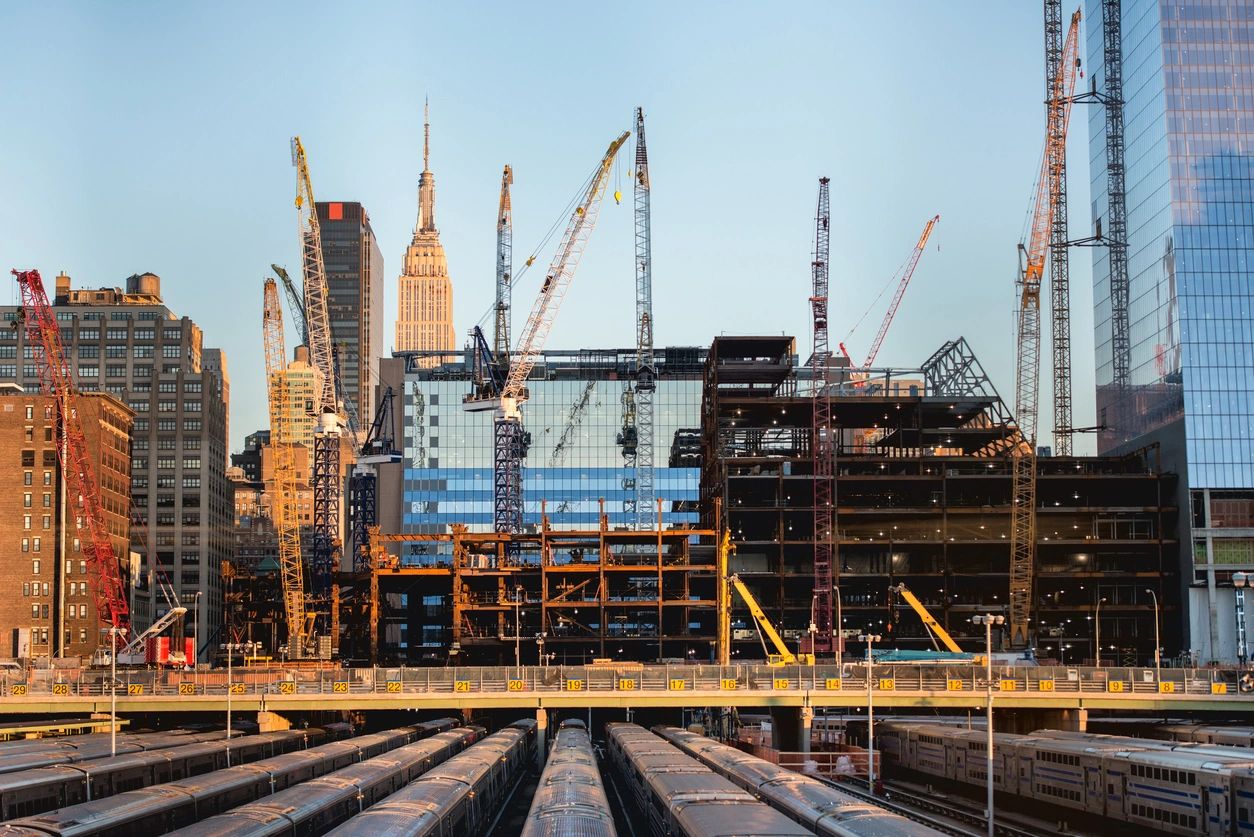 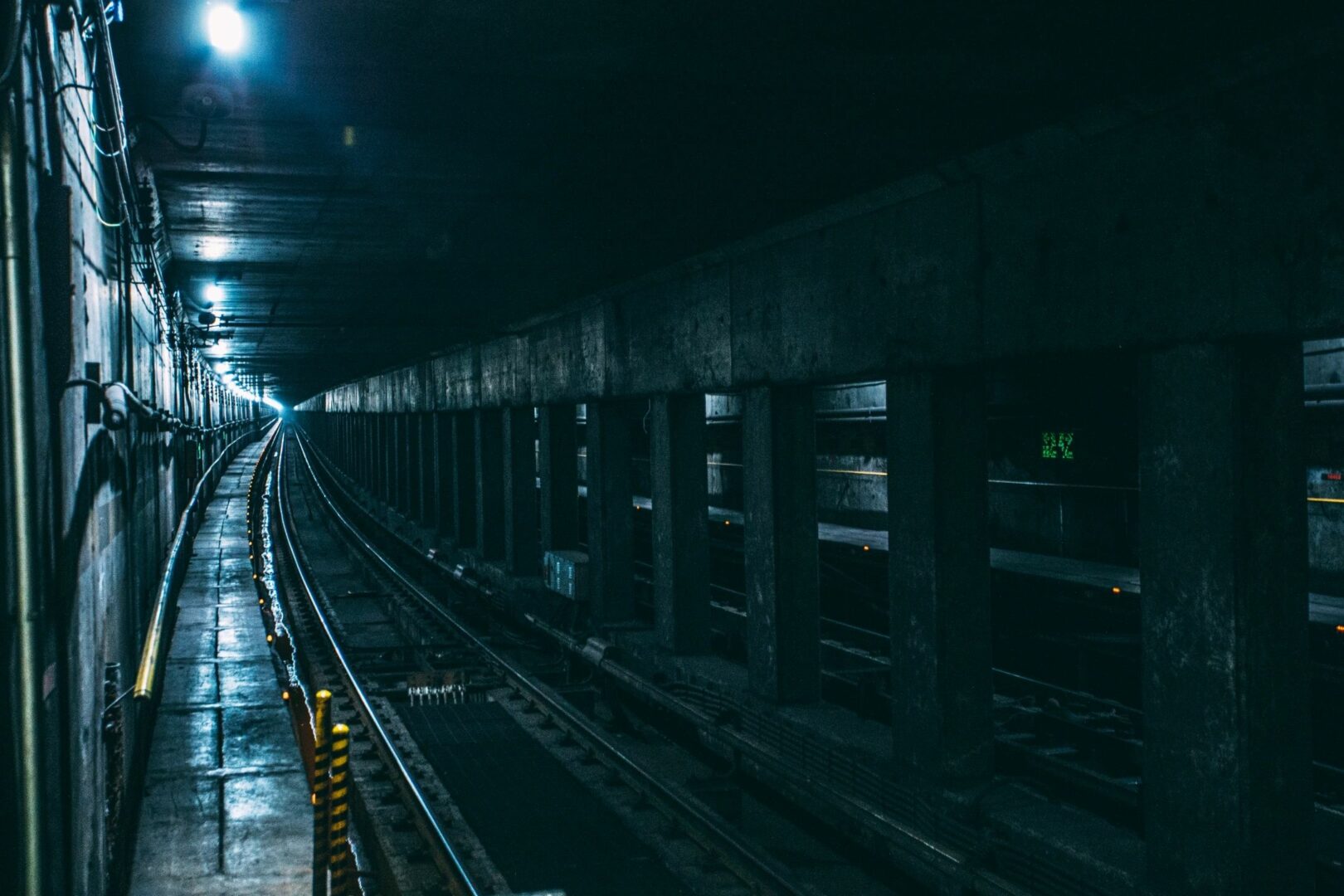 Robert Max was born and raised in New York City. He attended the City University of New York, earning a degree with honors in Political Science and Psychology.

After ten years’ experience in law enforcement in New York, Robert moved to the Sierra Nevada Mountains of Northern California.

He has a strong passion for automobiles, appreciating them as art, collecting them, and racing whenever he has the opportunity.

An interview with the author reveals some insights as to why he wrote NO FORCED ENTRY:

“For as long as I can remember I’ve wanted to pay tribute to my Uncle Mack, a kind, talented, well-read, and handsome man who spent his working life in a New York City subway token booth.

“What’s so special about that, you ask? Why does such an ordinary existence warrant an extraordinary homage?

“The answer lies more with the type of person he was and what he achieved in his private life, than with what he did to pay the rent. Besides being the best brother any ailing sibling could ever have, Mack was a gifted artist, a painter of paintings, living in a cozy apartment crammed to the ceiling with books and artwork.

“There was a time when he considered moving clear across the country to live happily-ever-after with a lady he’d met while on holiday in California. But a powerful devotion to his sister, Sophie, my aunt, a wonderful woman with a warm sense of humor despite being plagued by poor health, put his plans on hold.

“After I moved to California, the move he never made, I discovered a house by a river that could have been the one depicted in a painting he created years earlier—a painting I’ve admired, beyond reason, for most of my life. That was the spark igniting the story of Robert Bennett, a man whose wife and uncle were murdered in a small apartment crammed to the ceiling with books and artwork in Queens, New York.

“My time behind a tin (NYPD slang for a badge) helps to insure that the police work in this book, and in the next, is accurate. Over the years, in New York and in California, in classrooms and in the street, I’ve learned much about life and death, about human nature, about what motivates people to do the things they do, about love and loss, and about writing what I think is a suspenseful, often humorous, cinematic, and compelling novel. I hope you’ll agree.”

Robert Max resides with his wife in the high sierra. 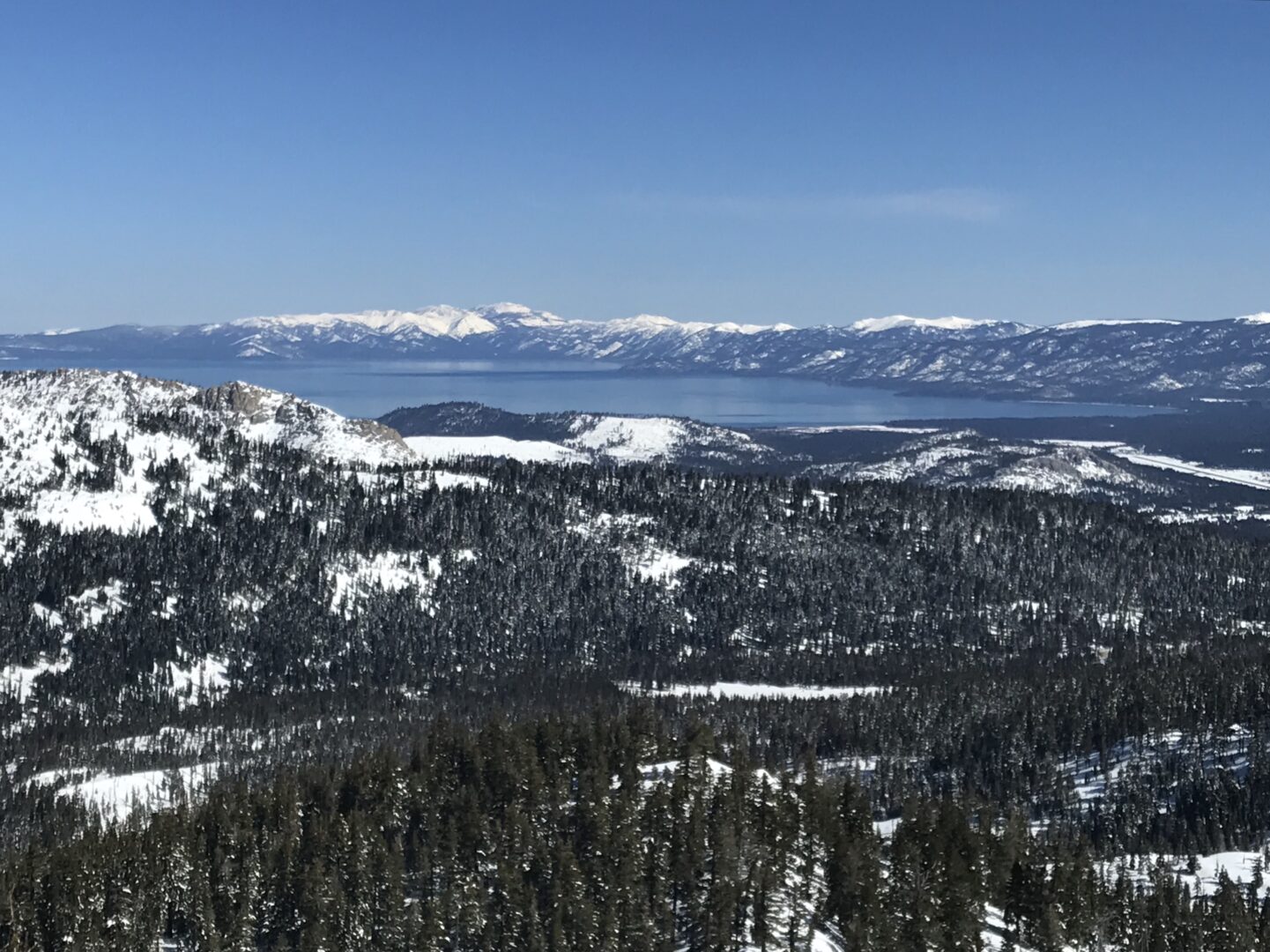 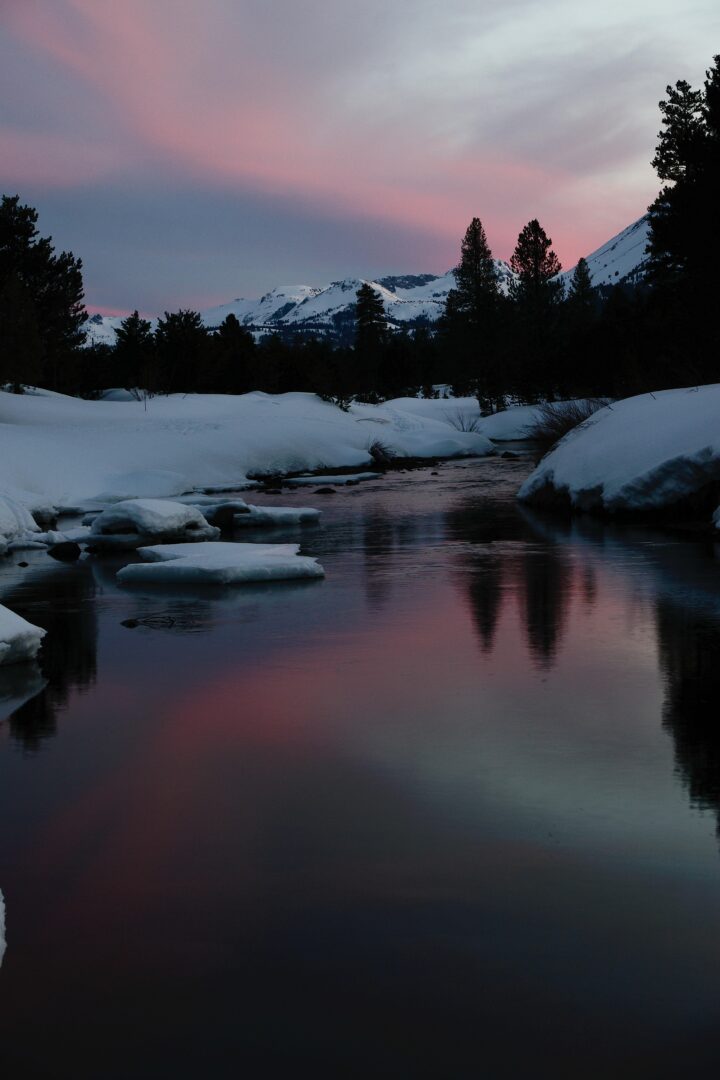 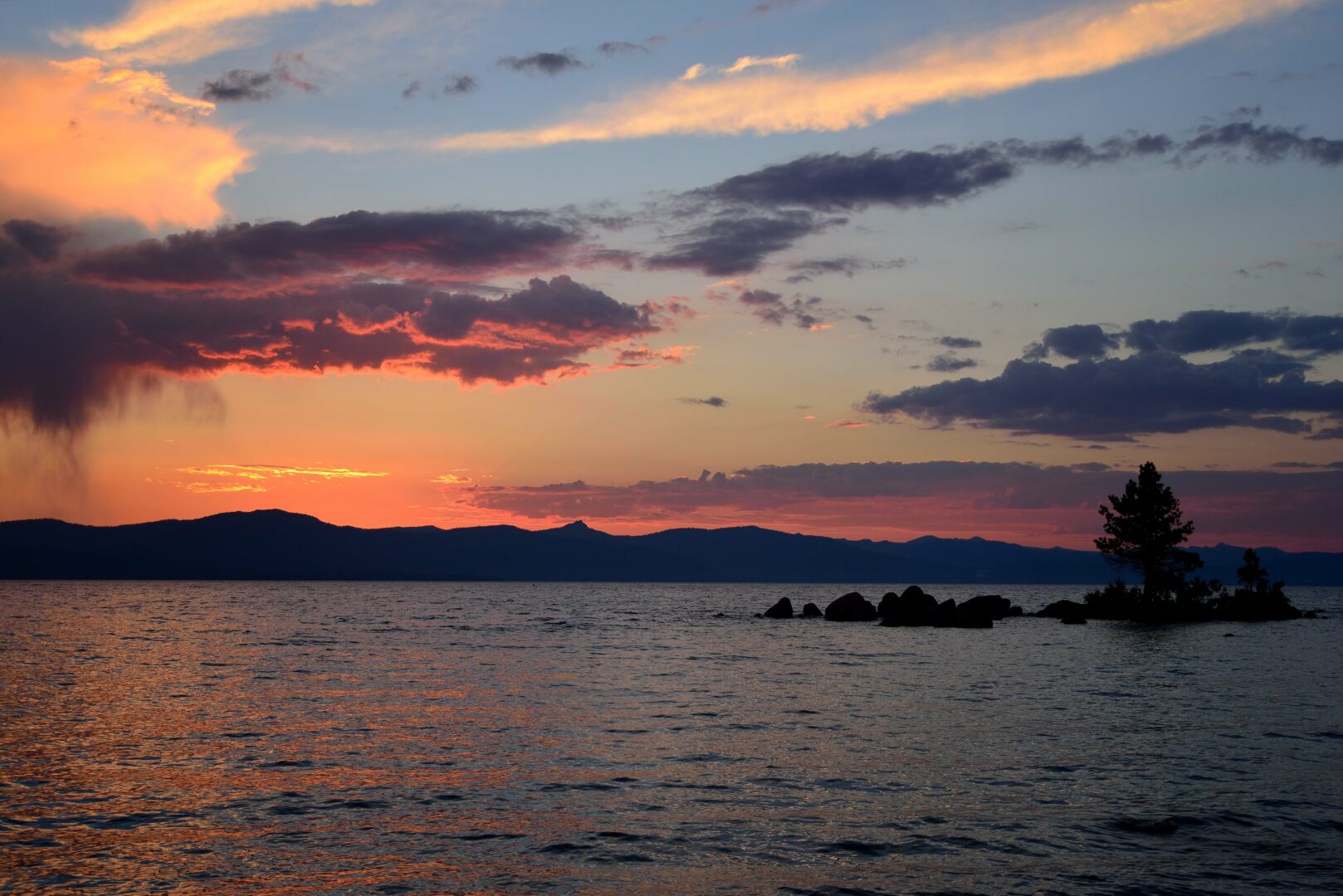 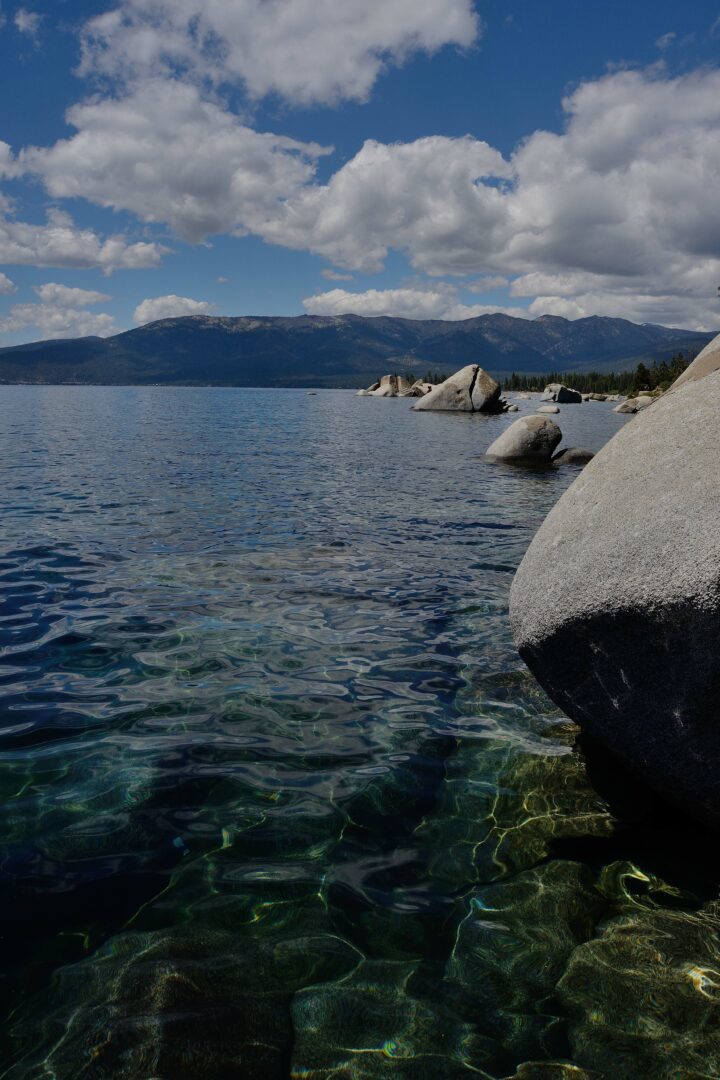